Back to the top

More to music then meets the ear

Scientists discover sections of the Brain Devoted Primarily to Music

Scientific breakthrough on  August 14th  has proven that the hills really are alive with the sound of music – or at least the hills that comprise the mysterious road maps of our brains.

M.I.T. researchers Nancy Kanwisher, Josh H. McDermott and Sam Norman-Haignere have uncovered specific parts of the brain that are activated primarily by music — and not, say, human speech or ambient sound. In fact, according to the findings they published in the journal Neuron, the circuits that “light up” to different kinds of sound are located in completely different parts of the auditory cortex.

In unpacking this groundbreaking study, M.I.T. News explains that by utilizing a new method working with functional magnetic resonance imaging (fMRI), the researchers were able to identify six different neural population response patterns in 10 human subjects who were each played 165 sound clips. In summary, “one population responded most to music, another to speech, and the other four to different acoustic properties such as pitch and frequency.”

Dr. Horman-Haignere, the lead author of the findings, told the New York Times that, “the sound of a solo drummer, whistling, pop songs, rap, almost everything that has a musical quality to it, melodic or rhythmic” would activate the part of the auditory cortex called the sulcus, or major crevice.

Josef Rauschecker, director of the Laboratory of Integrative Neuroscience and Cognition at Georgetown University, praised the study, noting that “the idea that the brain gives specialized treatment to music recognition, that it regards music as fundamental a category as speech, is very exciting to me.

“There are theories that music is older than speech or language,” he added. “Some even argue that speech evolved from music.”

Though it’s still unclear what particular features of music are lighting up that part of the brain, the study proves something that we suspected all along: though we may not know how to describe what good music is, our bodies certainly know it when they hear it.

Subscription to our newsletter open soon. 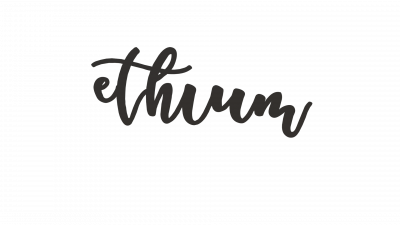